Get fresh music recommendations delivered to your inbox every Friday.
We've updated our Terms of Use. You can review the changes here.

The Impotent Fury of The Privileged (2008) 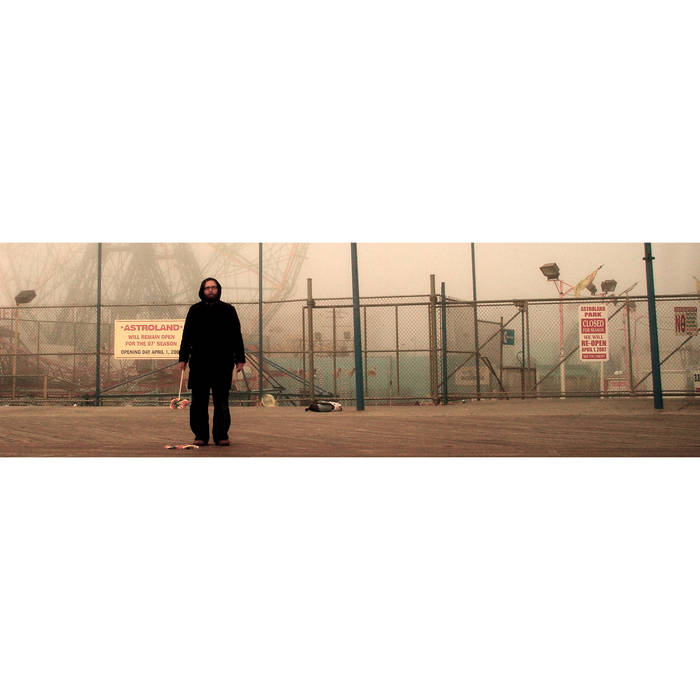 ben burling I love you Daniel.

keithybabey Another blinder from the midfield maestro
more...

This is a full length, 14 track recording of a live show made at the Open Air Theatre in Regents Park, London on the 15th of June 2008.

Here is the original copy for the show -

The world is a saddening mess, of unfathomable complexity and the simplest cruelty. and yet, rather than raging or weeping, most of us still manage to eat snacks, do crosswords and occasionally wash. But what if, what if we heave our compassion from wherever its buried and with courage enough to seem naïve or under informed or oblivious to futility, we reach for something better. Something more engaged, more humane and less snack based.

An angry, frustrated and beautfiul new show about wanting the world to change but not doing enough to change it.

This show came after It's the Fireworks Talking in 2007 and was the last stand up show i wrote until Where Once Was Wonder in 2012. I think it holds up pretty well actually and bits of it have a thoroughly depressing relevance to the world as it is now, nearly ten years later.

There's a couple of explanations necessary here are there. Firstly this show formed the second half of the evening, the first half of which was a story read by me with songs performed by Gavin Osborn, much like The Ballad of Roger and Grace. So, he is the Gavin i refer to intermittently.

Secondly, it was outdoors and you can, from time to time, hear various sounds including a helicopter. I've edited out a few bits and pieces where i deal with the noise of that, and one part where i ask a woman to stop talking in quite a snooty manner. I went back and forth on whether to cut them out, but i do think, whilst they were fun on the night, in the park, on a recording, they derail the momentum in an unhelpful way.

So, they've gone from the show.

But i've included those snippets conflated into a hidden "bonus" track, because whilst none of them are great as a whole, they each contain (what i believe to be) nice moments.

All money raised by the sale of this show will be donated to Crisis and Age UK.

I am a stand up comedian.

There'll be a variety of recordings here, some better quality than others. Some free, some pay what you think, some for a price.

Bandcamp Daily  your guide to the world of Bandcamp

Guests John Beltran and Kim Myhr walk us through their magical musical adventures.